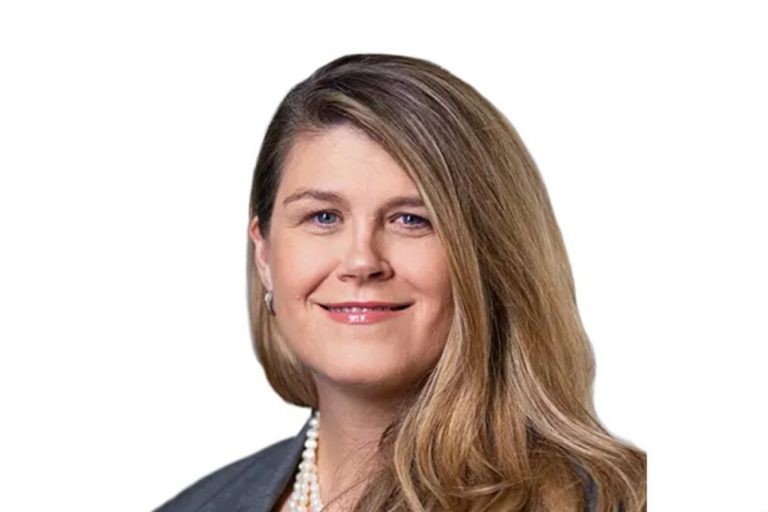 Horizon Capital’s Founding Partner and CEO Lenna Koszarny was recognized by UK-headquartered online publication Emerging-Europe.com as #2 Emerging Europe’s Female Business Leader 2020.  Lenna was joined at the podium by Elena Hristova Marinova, President of Musala Soft, a Sofia-based software services company specializing in complex geographically distributed enterprise projects, who came in at #1, with Ivana Gažić, President of the management board of the Zagreb Stock Exchange coming in third, followed by Agnieszka Kłos, CEO at Provident Poland, and Daniela Pešková, a member of the board of directors responsible for retail banking at Česká Spořitelna, Czech’s leading bank, rounding out the top five.

“As Sheryl Sandberg said, leadership is the expectation that you can use your voice for good, that you can make the world a better place,” says Andrew Wrobel, Emerging Europe’s founding partner. “These five women do not just make a significant and inspirational contribution to the success of their organisations, but they also continuously work to encourage other women to develop their careers. They have also made mentoring the next generation of leaders in business a significant component of their own success. The emerging Europe region needs more amazing female leaders and more young leaders who will take over in the decades to come.”

Emerging-Europe.com’s independent insight is relied upon by more than two million people, who use it to form their opinions of emerging Europe and their unique networking events last year gave 1,200 business leaders a platform to discuss strategic opportunities. The third edition of the Emerging Europe Awards, showcasing the best of the emerging Europe region: individuals, public and private organizations as well as projects and initiatives, had been scheduled to take place on June 25 at the European Parliament in Brussels. Due to the Covid-19 pandemic, winners are being announced digitally.