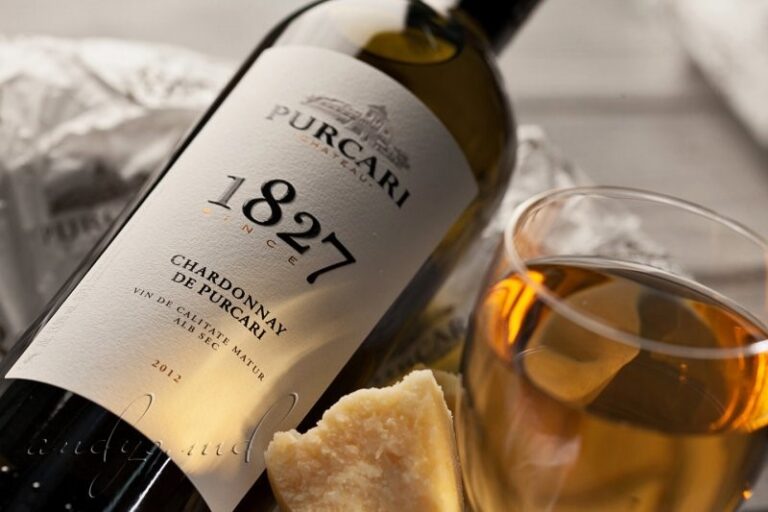 Horizon Capital, a leading private equity firm in the region, announced today that its $200 million Emerging Europe Growth Fund III (“EEGF III”) has invested $7.0 million for a 6.8% stake in Purcari Wineries (“Purcari”, the “Company”). Purcari fits perfectly EEGF III’s investment thesis of backing export champions with highly competitive cost platforms, catering to global consumers.  Horizon Capital backed Purcari previously via its 2008 vintage fund, EEGF II, fully divesting of its stake via IPO in February 2018, and a subsequent accelerated book building in October 2019, earning 3.3x gross cash-on-cash for investors. EEGF III was approached by, and has acquired a 5.0% stake from, Victor Bostan, the Company’s Founder and CEO, as well as purchasing remaining shares from a group of financial investors.

Purcari Wineries (Purcari, Crama Ceptura, Bostavan and Bardar brands) is one of the largest wine and brandy groups in the CEE region. Founded in 1827, Purcari is the most awarded winery in CEE at Decanter London 2015-2019 and among the best ranked on Vivino, with an average score of 4.0 out of 5.0, based on over 34,000 reviews. Since February 2018, the Group is listed on the Bucharest Stock Exchange, under the ticker WINE. Purcari is led by Founder and CEO Victor Bostan, a 30+ years wine business veteran and backed by top institutional investors, including Aberdeen Standard, East Capital, Fiera Capital, Franklin Templeton, IFC and SEB. Purcari is the leader in the premium wine segment in Romania, with a 25% segment share, and the largest wine exporter from Moldova, delivering to over 40 countries. The Company manages over 1,392 hectares of vineyards and operates four production platforms in these countries. Purcari has an excellent track-record of growth, demonstrating revenue CAGR of 34% from 2015-2018 and yielding the highest EBITDA margin of any listed wine company, at circa 33%, powered by a combination of lower costs and strong pricing power, a testament to its superior quality, excellent marketing and sales execution.

The Company has an ambitious market consolidation strategy, aiming to build an undisputed wine champion in CEE, via both organic growth and M&A. Wine remains a highly fragmented market, unlike beer and spirits.  Purcari is a champion of consolidation across the region, with two deals recently announced.

Lenna Koszarny, Founding Partner and CEO of Horizon Capital, said: “In exiting Purcari from EEGF II, a 2008 vintage fund, we delivered on our commitment to generate high returns for EEGF II investors. We were delighted to earn circa 3.3 times the investment made.  However, with an additional 3-5 year time horizon, we believe that Purcari has significant further upside potential, hence, when the opportunity arose, we moved swiftly to seize it and are privileged to return as shareholders in the Company from our latest fund, EEGF III. We set a very high bar for ourselves and the Company in terms of returns expected, and will continue to act as an active, value-add investor, as we have done in the past.”

Founder and CEO Victor Bostan, said: “I am delighted to see Horizon Capital return as shareholders from their latest fund, EEGF III. I would not have sold such a sizeable stake to any other investor, but having worked with their Partner, Vasile Tofan and the team for nearly a decade now, I recognize their immense contribution to Purcari’s success and look forward to their strong value-add continuing going forward for many years to come. We have very bold initiatives in our pipeline and having Horizon Capital among our shareholders will only maximize the chance of us succeeding, to the benefit of all of our stakeholders.”

Vasile Tofan, Horizon Capital Partner, commented: “We are very excited to return as a shareholder in Purcari. As with good wines, investments require time and patience; thus, we look forward to taking a longer-term perspective on the Company from our latest fund. Purcari offers a rare combination of growth, value and high dividend yield, and we are confident that with a mid to long-term perspective, Purcari’s equity appreciation will be commensurate with its ambition and potential.”

Horizon Capital is the leading private equity firm in Ukraine and Moldova backed by over 40 institutional investors, managing four funds with assets under management of over $850 million and a tenure of 25 years in the region. Horizon Capital is an active value-added investor, backing visionary entrepreneurs who lead transformational businesses in Ukraine and the region. Our investment strategy is focused primarily on export-driven companies and select domestic champions in fast-growing sectors of the economy, including IT, light manufacturing, food and agriculture, e-commerce and pharma. Our deal partners have 75+ years of investment experience in the region, formerly at blue-chip institutions including McKinsey/Merrill Lynch/Deutsche Bank and with MBAs from leading institutions.  We are known for our integrity, commitment to transparency, governance, value creation and successful exits. More info at www.horizoncapital.com.ua.