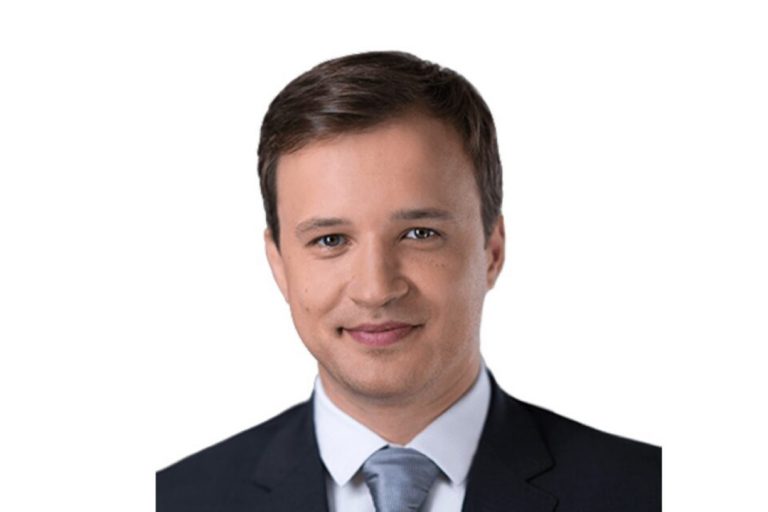 Ruslan Furtas joined Horizon Capital in March 2012 and is focused on technology and manufacturing sector investments.

Prior to joining the firm, Mr. Furtas worked as a consultant for Ernst & Young, predominantly in Ukraine, Russia, and Kazakhstan, where he was focused on manufacturing and retail. His projects included buy and sell-side financial, commercial and operational due diligence, as well as IPO preparation. Previously, he worked in IFRS audit, equity analysis and ran several entrepreneurial projects.

Furtas is a Muskie Fellow and holds an MBA from New Mexico State University. He also holds a Master’s degree with distinction in International Business from Lviv Polytechnic National University. Ruslan is President and co-founder of Muskie Club Ukraine alumni association and co-founder of Professional Government Initiative, an association promoting hiring of western educated professionals for state officials positions in Ukraine.

Ruslan is a big fan of football (former semi-professional player) and chess.